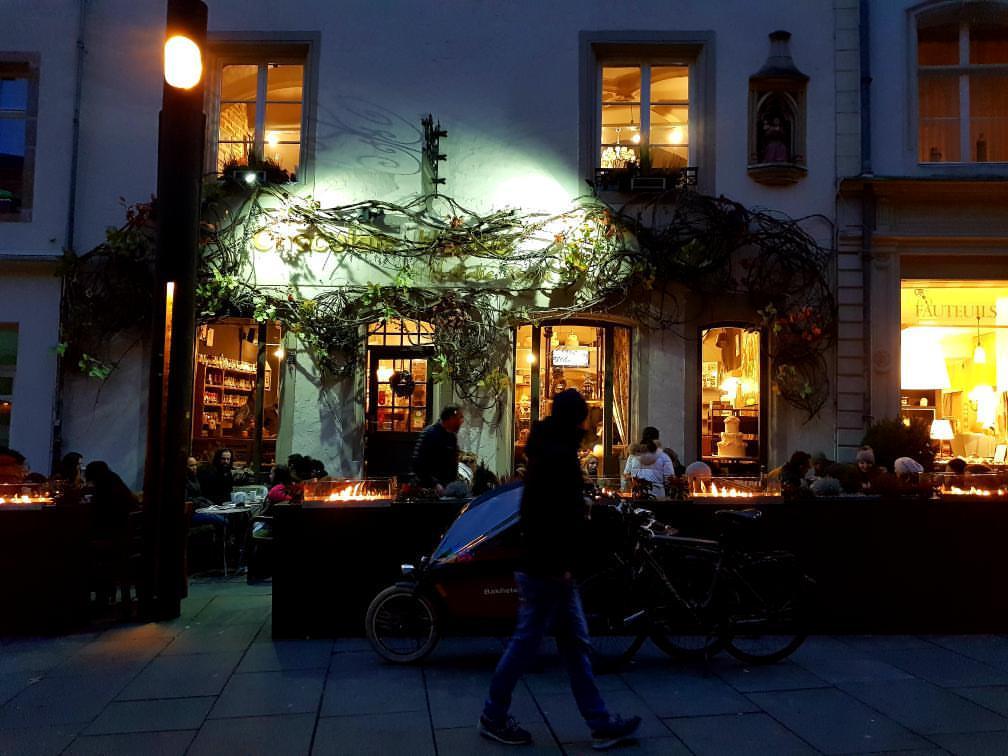 Ken comes from a very conservative community, but he got an opportunity to travel and one of the topmost things on his list was sexual experimentation. He had always wandered what being with people from other cultures and backgrounds would be like sexually, but he knew he had to exercise some restraint so as not to get burnt.

Most people are up for sexual experimentation and travel time may look like the perfect time to get your freak on. However, there is a need to consider a few things before diving in.

This is a two-part issue that needs to be top concern. One part is the Physical safety and the other is Sexual safety. Following strangers in an environment that is unfamiliar to you should be done cautiously. This also applies to inviting them over to your hotel or short let. Ensure to only get that close with people whom you can trace, in any event. Safety should always be a top concern. Also, a vacation hookup is hardly the place for raw sexual intimacy. Ensure to practice safe sex if you must.

Some mistakes are costly and you always need to be on your guard. Be alert and aware. Ensure to probe and ask questions. For example, legal age of consent varies from place to place. It is your duty to ask (and demand proof) that you are not breaking any laws before jumping into bed with anyone abroad.

Sexual behavior is closely linked to culture and communities vary in their attitude to sex, sometimes even within the same country. The west, for example, is more liberal about sex then many parts of Africa or Asia. This could influence the type of person that one gets attracted to and so on.

It also influences which party can be the initiator or the aggressor. For many conservative communities, men are expected to initiate and pursue the opposite sex; women who initiate sex are often seen as being forward. In liberal communities, however, the opposite is the case. It is even more advisable for men to allow the invitation come from the woman to counter any possible feeling or accusation of coercion that may arise later.

Rape is a crime in almost all the countries in the world and the biggest consequence to getting your freak on asides STI and unwanted pregnancies, is an allegation of rape. Laws and consequences vary from jurisdiction to jurisdiction, but you as a foreigner absolutely do not want to get mixed up in a legal battle outside your home country. The simple trick is this: when in doubt, don’t do it.

Given how many things could easily go wrong, it would be wise to approach sex in a foreign country with caution, especially depending on where you are what is acceptable or frowned upon. However, if you have a certain level of assuredness that it would not cause any more trouble than it is worth, then by all means, test the waters and have your international sexual experience.

Don’t forget to come tell us about it though *wink*. The benefits of learning a foreign language cannot be overemphasized.  It is invaluable to learn a second, third, and even fourth language in addition to your native tongue for increased opportunities in business, education, work, and migration.  Studies have shown that learning a new language helps to improve concentration, enhance one’s cognitive ability, and stimulate… 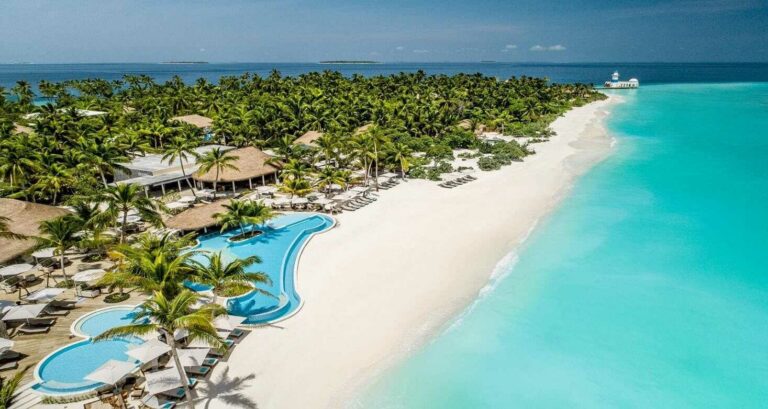 Tallyho! You probably have had enough of Instagram screenshots and bookmarks of your favourite places from itinerants and travel enthusiasts like yourself; so we say It’s about time to visit and see these amazing places, after all ” it is better to see something once than to hear about it a thousand times” Below, we’ve… 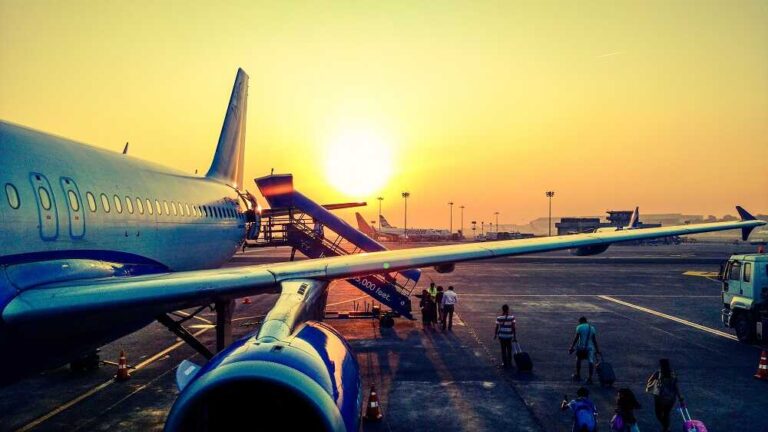 Covid-19 seems to be sort of over but at least families can travel and experience their environment. I have been to quite a number of countries and I have got to experience adventures, beaches, backpacking solo, and with family. No matter how interesting or enjoyable a holiday has been, there should be something enjoyable for… 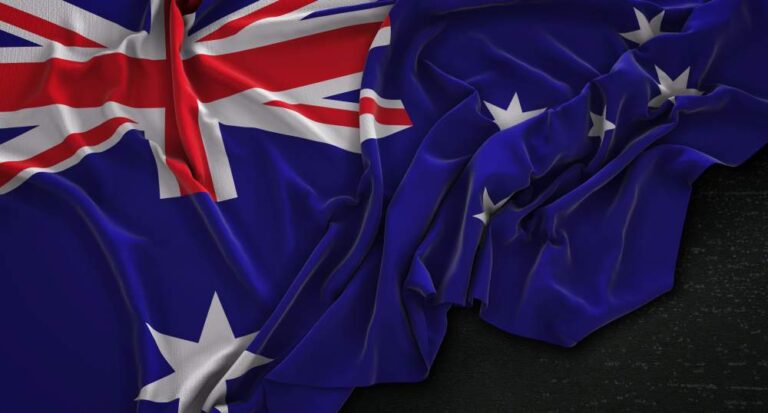 Australia, the largest country in Oceania and the sixth-largest country in the world, is highly urbanised. In terms of health, education, quality of life, civil rights, economic freedom, and political rights, it is the ninth-highest ranked democracy in the world as of 2020. Don’t let the word ‘Oceania’ trick you into believing that this is…

Traveling solo (alone), without buddies can be all sorts of adjectives like exciting, exhilarating, scary, fun-filled, eye opening, daunting and tasking. it gives you different tastes of freedom, liberation and allows you to self-reflect. It can also come off as intimidating if you’ve never given it a go before. I have put together a list… 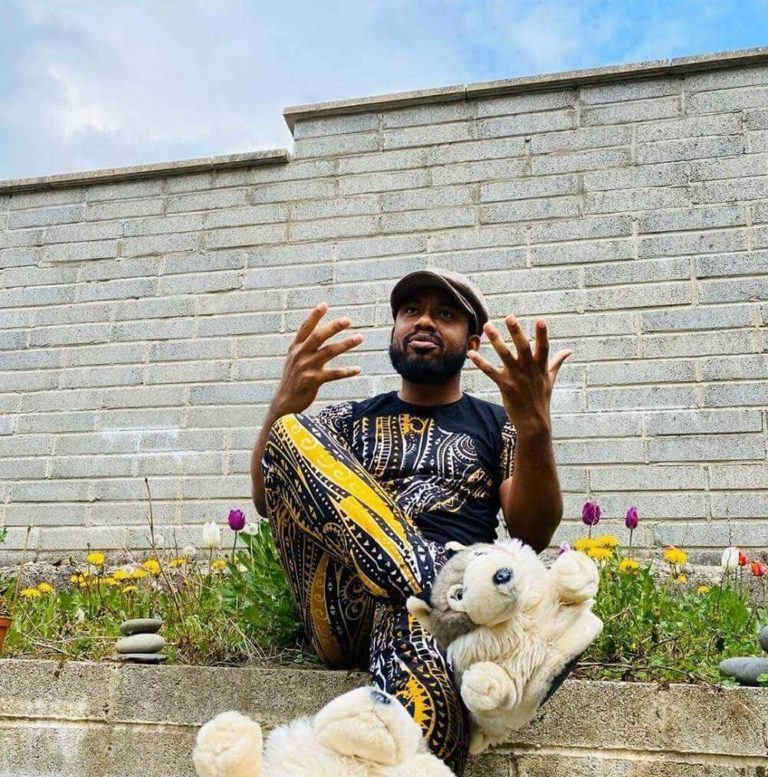 Arinola has always wanted to travel. Growing up, she would stare at magazines and television shows and dream of herself in the far away lands she saw. She imagined that when she got older, there would be a lot of travel across the world in style. Reality of course, would be a little different and…