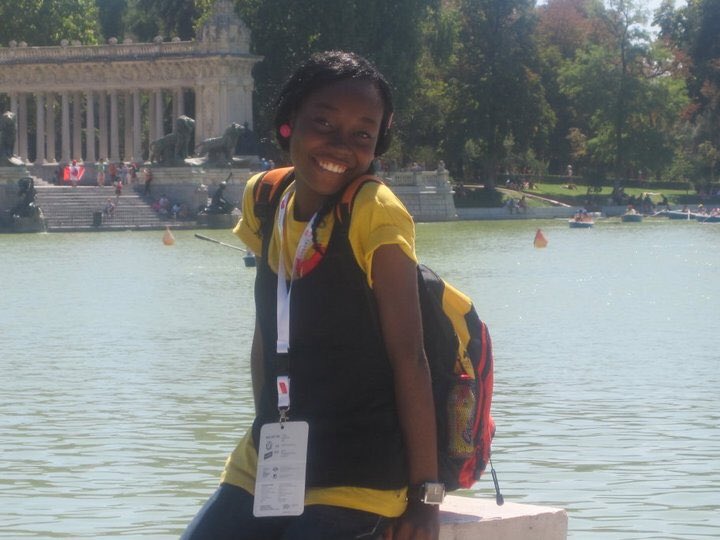 It was the summer of 2011, and the Catholic Church was organizing the World Youth Day with the Pope! In addition to being excited about seeing a new place and seeing the pope, we were going to have to deal with camping with strangers, figuring out map reading, and trying to communicate to people who don’t speak English! I had my sister – partner in crime with me, so as scared as I was, I knew I was going to have a good time!

There were so many activities lined up from dance nights to movie nights to cultural show-offs etc. Till date, our experience would have been terrible if not for the beautiful hospitality that we received in Spain. People would take time to explain things to your non-Espanol speaking self – if they had any idea of what you needed. The sun was almost always up, even till about 7pm but we weren’t as worried. I mean there are worse things than sun where I come from.

The tourist attractions – the beaches, the old buildings and the culture continually blew our minds.
However,  between all of that, we had to figure out where which train was going to take us to, and although we failed woefully a few times, we finally got the hang of map reading, and how saying “let’s take a picture!’ always saved the day from an embarrassing rambling session.

Although there were times that google translate had to save the day, there were times that I was sure that the language barrier would be the death of me! I was a picky eater, and in the lodge, the food was so Spanish that all I could eat were drinks, biscuits and potato chips! One day, my sister and I were craving Nigerian food so bad, so we set out to find it or anything close that would albeit remind us of our roots! Lool! We found a cute eatery around the corner, and it was time to order.

We decided that rice and stew and chicken would be the easiest to describe, and we began. We pointed at the white rice in a picture; now the stew was the problem – my iPod was dead, so google translate wasn’t exactly going to help us. Charade it is!

I pointed at the ketchup on the counter, shook my head, then made the sound you’d make when food is peppery, and the man to serve us was just looking in awe!

Next up, my sister tried to spread her hand over the food to describe a spread, and the man lit up and said “Aaaaahhhh” so voila he understood after all! Or so we thought. He put a generous amount of ketchup on the rice with a beaming smile on his face!I almost started crying, but we had one more shot to redeem ourselves by describing chicken. For some reason, the only word to describe chicken other than chicken in our heads was ‘poulet’. So we were saying poulet over and over again like dude, you’re white, shouldn’t you know tiny French, amean! But nah, he still had that smile.

Fine, since pointing and drawing in the air wasn’t helping, we had to flap our arms like wings and make the chicken sound. We’re not proud! Thankfully, when he said “Ahhhaa” this time, it was a genuine one. He went the extra mile and gave us shredded chicken. God bless his soul!

Spain taught us to see beyond colour, culture and language. It helped us appreciate the art of waiting for your turn. Lol This was one trip I’d not forget in a hurry!

Africa is home to some of the world’s tastiest dishes. According to CNN, “this is a continent that can arguably claim to have invented cooking”. Leave claims aside, African cuisine delivers delicious, mouthwatering African dishes that employ a rich array of spices and base ingredients to create amazing culinary delights. Each meal is sure to… 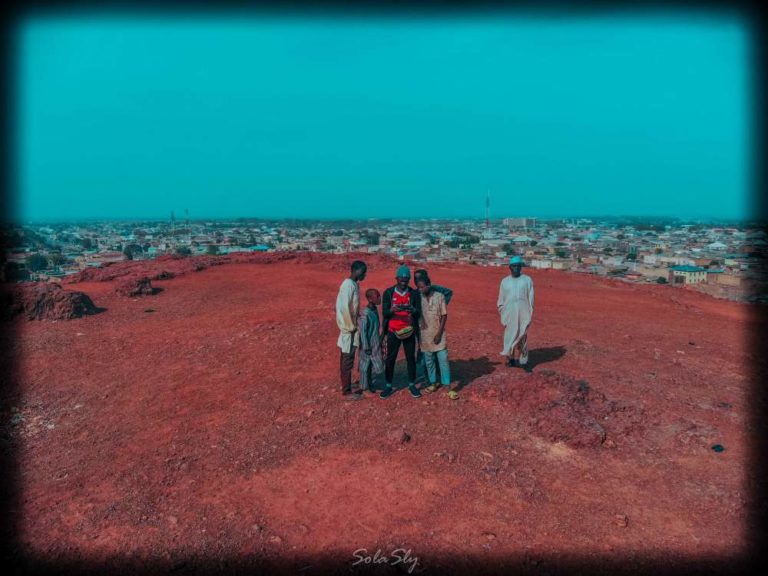 Greetings from Dala Hill where I was told tales about Tsunburbura and Babushe. It’s in the town called Dala and you can get a really nice view of Kano from here. Probably the most culturally significant Hill in the whole of Kano. All of the guides were cool but only one seemed to speak English….

Arinola has always wanted to travel. Growing up, she would stare at magazines and television shows and dream of herself in the far away lands she saw. She imagined that when she got older, there would be a lot of travel across the world in style. Reality of course, would be a little different and…

Africa is endowed and blessed with great people and culture that the world marvels at; from landmass, to food, to the rich climate to her dressing, and general way of life is something to be proud of. Africa is unique and distinct as there are so many untapped resources while visiting the destinations of attractions…

It was the first week of November 2018 when I traveled to Sharm El Sheikh, Egypt to attend the World Youth Forum. When I arrived at the Sharm El Sheikh International Airport at night, I met some young adults from various parts of the world. We agreed to explore the ancient tourist city because it… 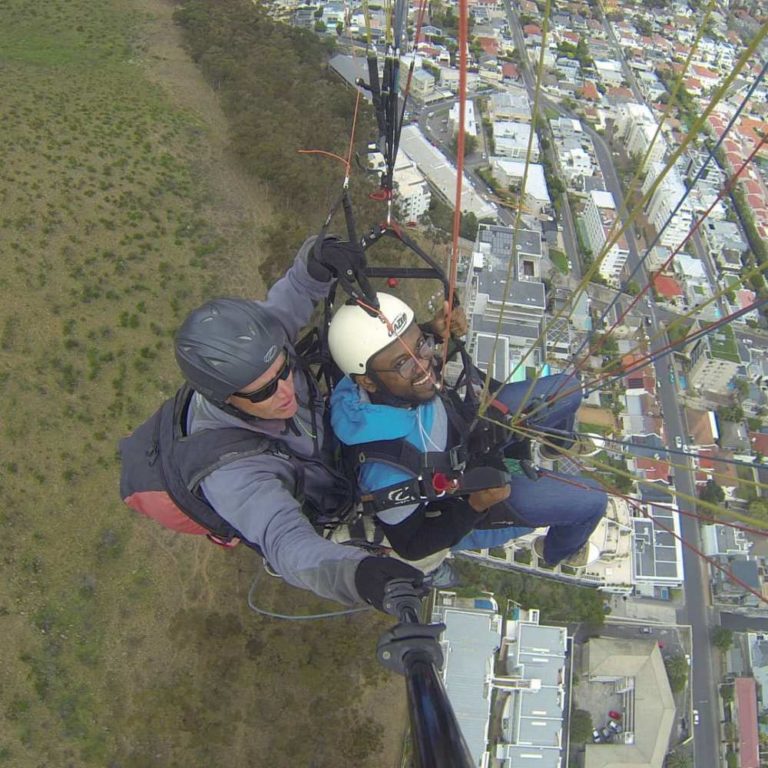 August 21, 2019, I did a dance in my hotel room because I was finally going to scratch one off my bucket list. I made plans to para-glide off the magnificent Table Mountain in Cape town. I wanted the adrenaline experience. Took a taxi to the point, paid the fees which was affordable, and got to the…