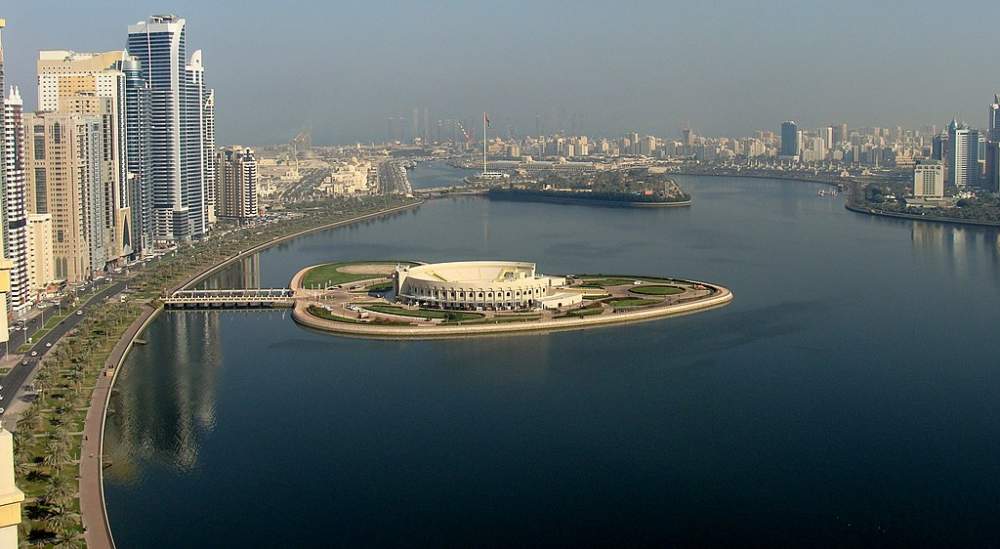 Many people, from different parts of the world, wish to relocate to the United Arab Emirates (UAE). A land of opportunity, where everyone aspires to excellence – no crime, no taxes, less severe racism.

However, we must acknowledge how the Persian Gulf has become a great melting pot of slave workers, mainly from Africa and South Asia, and the extent to which Emirates celebrate sexism. You will never want your daughter (any woman, by and large) to deal with the kind of stuff women in the UAE have to go through.

I’ve heard of people moving to Dubai for work, only to become victims of their ignorance. Provided you’re willing to, at least, listen, as I present you with the facts and hope you know your rights before moving to the UAE.

The Kafala system that grants private citizens and companies the responsibility and oversight of immigrant workers, leaves the market susceptible to exploitation and abuse.

This system requires workers to seek mutual consent from their employer before changing jobs, and the latter, often, has to impound the worker’s exit visa so they can’t leave without their permission. It demands workers fulfil a two-year contract with the same person or company before seeking to work for a different employer. It rubs especially the vulnerable domestic workers of the right to flee from a potentially dangerous work environment. The Kafala system vests the same kind of authority handed to slave owners on employers.

Labour rights and duties are updated regularly in the UAE, so it’s important to stay informed. This form of labour exploitation makes it very difficult to change situations upon moving to the plush city on a work permit.

2. Who pays for the arrangement of travel logistics?

Some prospective immigrant workers have had to take loans running into hundreds of thousands of Naira from fake recruitment agencies in their home countries to cover an expensive journey to Dubai, employment contracts and work visa.

You may not have racism issues as bad as the West while living (and working) in the UAE, but their sexual discrimination is nothing to write home about. Dubai is a patriarchal society, and it’s part of the culture to stop wives from making independent decisions about marriage.

Here, a man can unilaterally divorce his wife (wives), whereas women can only pull out of a toxic marriage when they apply for a court order. And it is only granted on limited grounds

Savvy travellers know the importance of holding citizenship of more than one country, known as dual citizenship. It’s a wise choice at this age and time, and underlying motivation for birth tourism.

You either drop your original nationality, or you don’t bother taking Emirates citizenship at all. Multiple citizenship is not usually possible when it comes to the UAE.

5. Temperature can rise to forty-something °C

The UAE gets hot in the summer. Dubai reached a record temperature of 48.2 °C in July of 1996. 1 °C was the lowest temperature ever reported for the attractive tourist destination (temperatures such as the latter are very rare). It gets relentlessly hot, but the UAE is a well-planned country and deals with intense heat, flawlessly.

Dubai has an ever-expanding diverse population made up of nearly 200 nationalities. There is a large community of expatriates in the Emirates of Abu Dhabi and Dubai. Her diverse population enjoys a vibrant multicultural lifestyle, coexisting with the custom of the Arabs and Islamic tradition.

Now you know working from home, eating at home and shopping while at home is monotonous. Eating and shopping alone aren’t the ultimate goals of an average Dubai mall. They add more of an entertainment component to the spending spree. From walking under the Dubai Aquarium to skating on the ice rink inside The Dubai Mall, you’ll experience a state-of-the-art family attraction at its best.

Have any other fact you think I need to know before moving to Dubai, kindly share and help a fellow traveller stay informed. 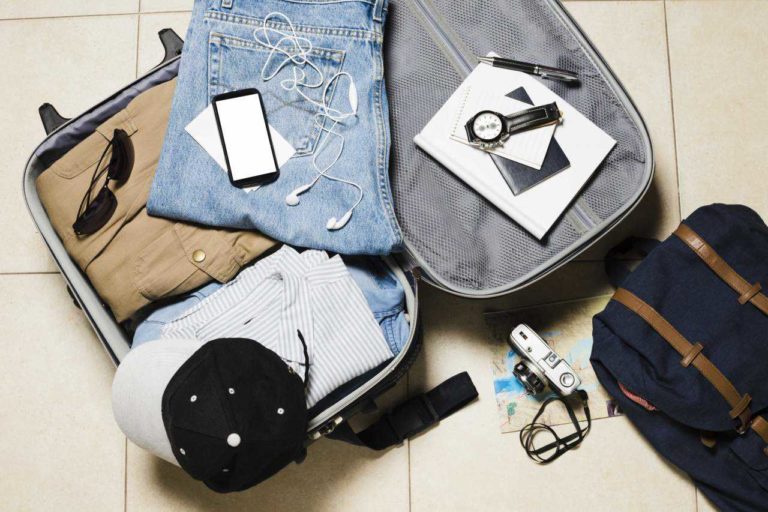 Do you really need a travel starter pack? Many people are perplexed when they need to travel. They are concerned about the essentials needed to embark on a journey and enjoy it to its fullest. It’s no secret especially for ladies that they intend to pack their entire possessions even if they wouldn’t need to… 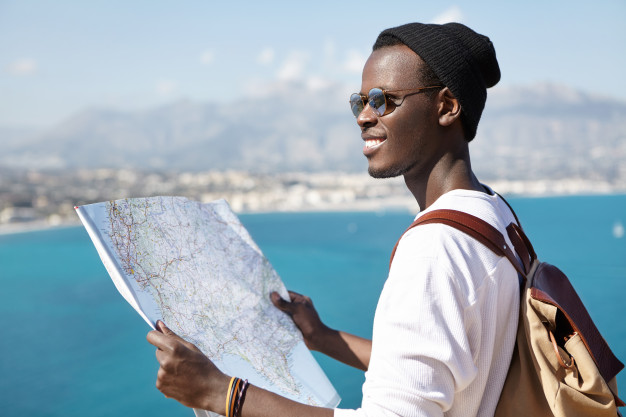 Travel adventure involves making a lot of plans. This can be a little daunting for first timers or those new to travel. Deciding on where to go, how to get there, which part of the city to stay in and how much money to budget can be stressful. Relax! You can make easier decisions by… 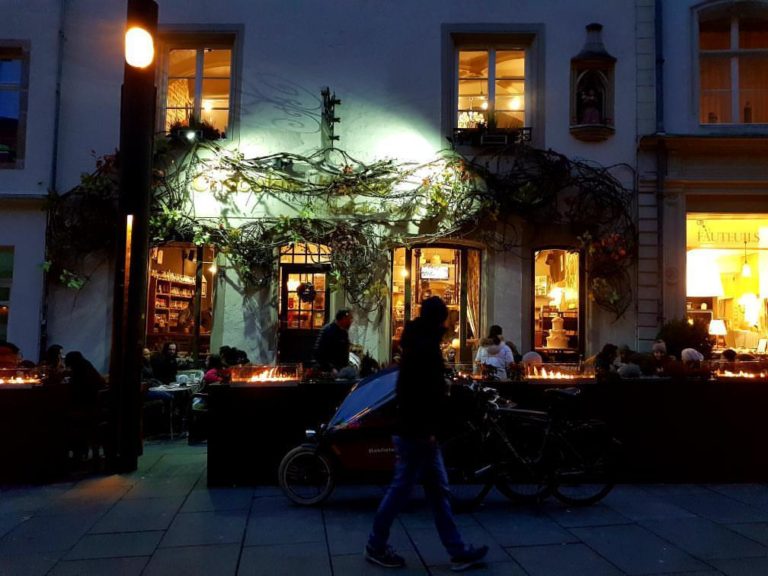 Ken comes from a very conservative community, but he got an opportunity to travel and one of the topmost things on his list was sexual experimentation. He had always wandered what being with people from other cultures and backgrounds would be like sexually, but he knew he had to exercise some restraint so as not… 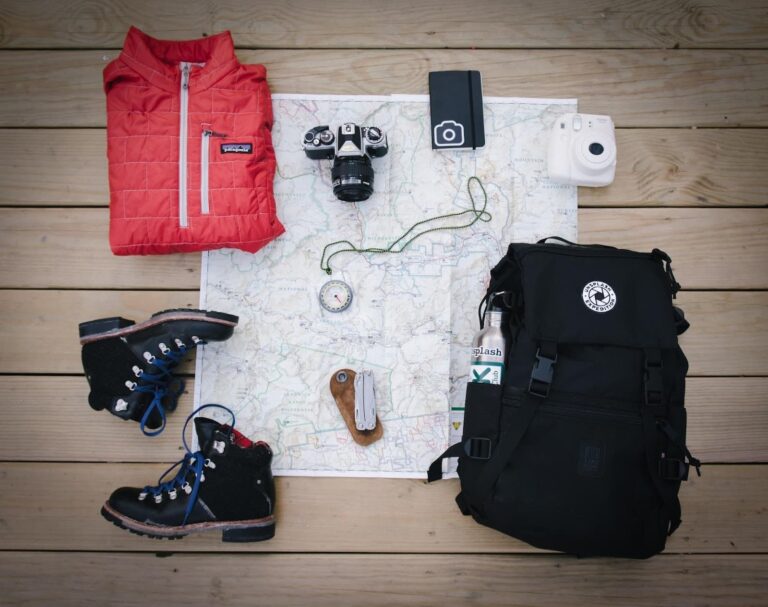 Travelling to Australia for vacation might present a major hassle when packing our bags. Despite our years of expertise, we still either forget essentials at home, pack much too much, or are shocked by the weight of our bags when we get to the airport. If you’ve ever found yourself in this situation, you’ll be…

Traveling solo (alone), without buddies can be all sorts of adjectives like exciting, exhilarating, scary, fun-filled, eye opening, daunting and tasking. it gives you different tastes of freedom, liberation and allows you to self-reflect. It can also come off as intimidating if you’ve never given it a go before. I have put together a list… 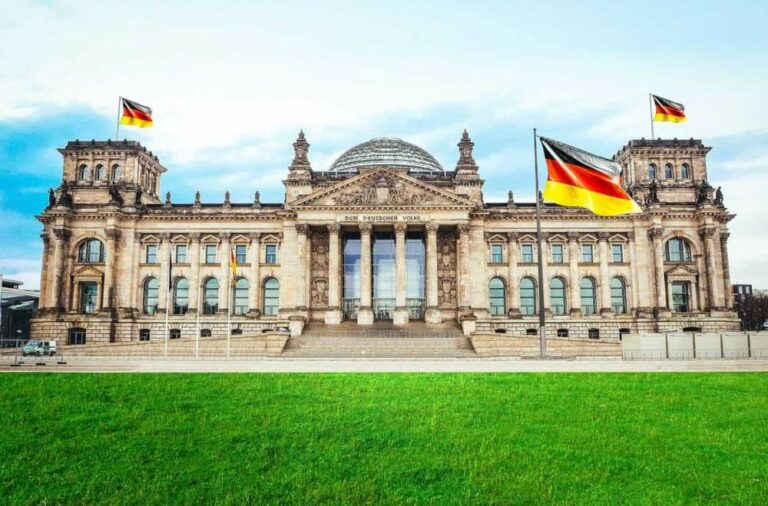 Germany’s migration opportunities Did you know that Germany is one of the cheapest study destinations in Europe with impeccable international educational reputation? Did you know that as a student in Ireland, you can work part time for up to 20 hours per week earning about 8.5 – 12 euro per hour? Fees Germany hosts over…